Milton Keynes, the place to work… 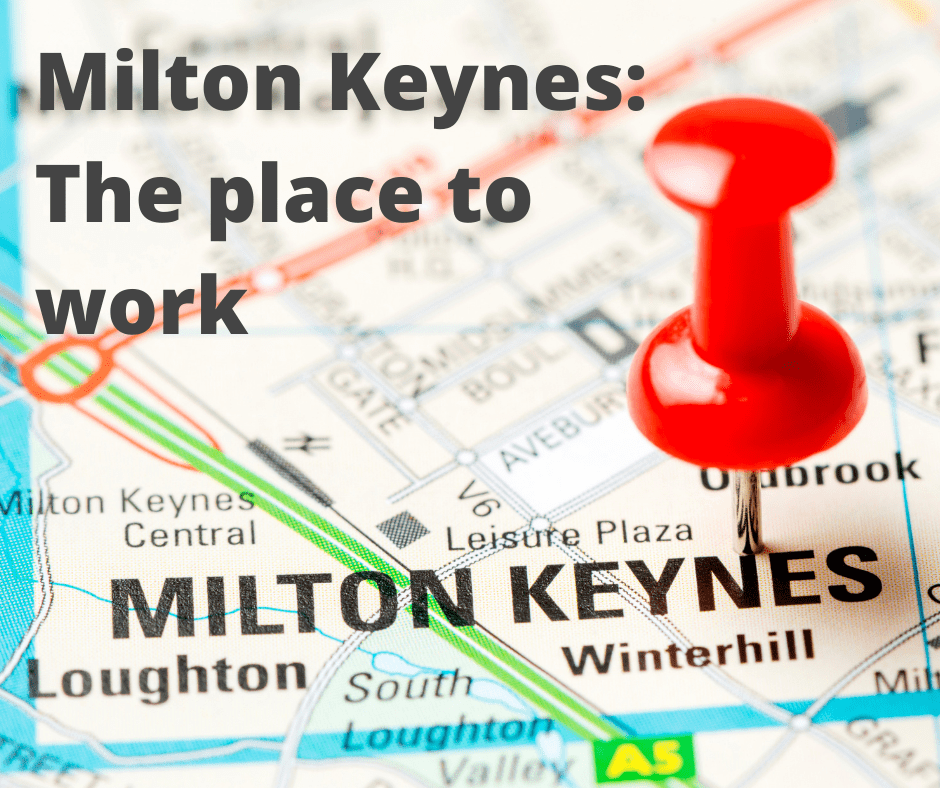 Milton Keynes, the place to work…

Milton Keynes is a thriving town situated in the county of Buckinghamshire, forty five miles north-west of London.  Officially termed a new town in 1967, it was home to an estimated 269,000 people in 2018 and boasted a more youthful population than the national average. Being the largest and most vibrant of the new towns in England, it’s architectural and landscape driven design, and distinctive grid road layout, makes it aesthetically unique in character.

Consistently benefiting from above-average economic growth, Milton Keynes is ranked as one of the most attractive places for business, outside of London, with an increasing number of people choosing to commute into the area on a daily or weekly basis.

Home to national and international companies such as, Argos, Mercedes-Benz, Red Bull Racing, and Network Rail, to name but a few, Milton Keynes was listed by Experian as a leading town for prospective economic recovery in November 2012.

In January 2015, Milton Keynes saw the highest growth in employment when measured against the largest towns and cities in the UK, during the previous decade. The number of jobs increased by 18.2 per cent between 2004 and 2013, compared to 17.1 per cent in London during that same period.

Milton Keynes is an excellent location to start a career, or develop an existing career in due to the numerous companies within the town offering progression, development and a generous salary. If you are looking to begin or develop your career within Milton Keynes, take a look at our job board for roles we are currently recruiting for in this constantly evolving town. Allstaff Recruitment Jobs Board

Alternatively, you can contact our dedicated Milton Keynes desk on 01908 242500 and ask to speak to either Helen Gorf or Dee Wilkins.